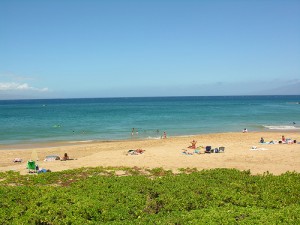 With three miles of white sand and crystal water, Kaanapali Beach is now a popular getaway for the world, but was once the former retreat for the royalty of Maui. 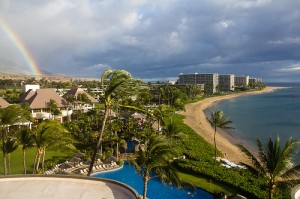 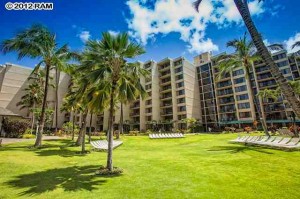 Though Kaanapali is an acknowledged resort region, it is also a popular residential area for many Maui kama’aina (resident). It is one of the most sought after neighborhood in West Maui real estate. Currently, condos and single-family homes in Kaanapali are priced between high $200,000 to low $5,000,000. 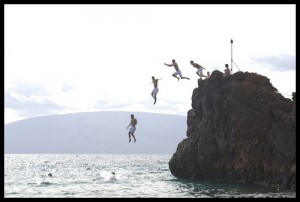 The daily cliff diving at Puu Kekaa (aka Black Rock) is a famous attraction at Kaanapali Beach. It is held every evening at sunset. The ceremony is a reenactment of a conquest by Maui’s admired King Kahekili.