“Every market is unique, yet the national sentiment has given rise to the notion that housing markets are stalling. Although desirous buyers are out on an increasing number of showings, there remains a limited number of desirable listings. And although mortgage rates have remained enticingly low, home prices have reached unaffordable levels for many new entrants into the housing pool at exactly the same time that established owners are proving to be less interested in moving.

Last year at this time, the national storyline was about how high demand was propping up sales and prices despite low inventory and months of supply. That has actually continued to be a familiar refrain for many months in 2017 and now for the past couple of years. But with the likes of Hurricanes Harvey and Irma, different employment outlooks, disparate incomes, varying new construction expectations and potential housing policy shifts, regional differences are becoming more prevalent and pronounced.”, according to REALTORS® Association of Maui.

Check out these Maui real estate for sale:

If you are interested in buying a or selling your property on Maui, we can be of great help. Please contact us at 1-800-735-2100 or c21allislands@hawaiimoves.com. 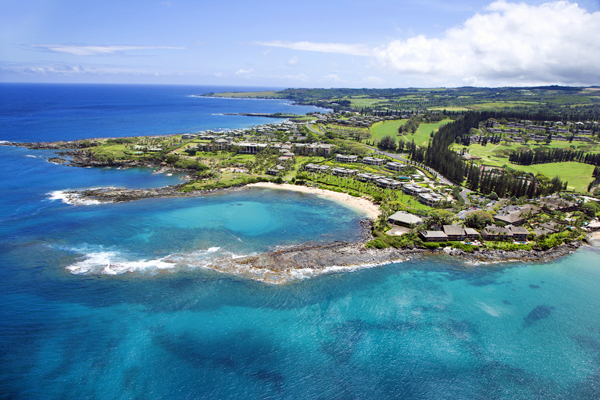